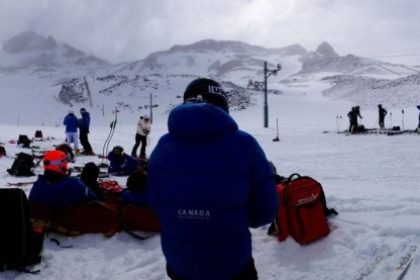 Tyler Werry is on the ‘Road to Korea’!  Tyler, born and raised in Fernie is about to start his second year on the Canadian National Ski Team – his goal is to make it into the XXIII Olympic Games being held in Korea in 2018.  Help support Tyler on his Road to Korea by attending a fundraiser to help offset his Alpine Canada Team fees on November 1st in Calgary. 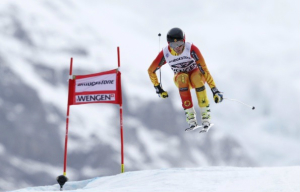 Tyler grew up skiing in Fernie where he joined the Fernie Alpine Ski Team (FAST), from a young age he always had a desire to go fast! Making the provincial team in 2008 and moving onto the national team in 2014, Tyler has had two very successful seasons at the NorAm level.
In 2014, he placed 1st in the Super G standings, 2nd in the Alpine Combined standings, and 3rd overall in the NorAm Standings, winning his first Canadian Championship Title in GS that same year.
In 2015, Tyler finished 1st in the Downhill standings, 3rd in the super G standings, and 2nd overall in the NorAm Standings, this past season he also had my first top 30 result on the World Cup circuit, finishing 26th in Wengen’s Alpine Combined!

For more information about the fundraiser contact – [email protected]  We hope to see you there!
Images courtesy of Tyler Werry. 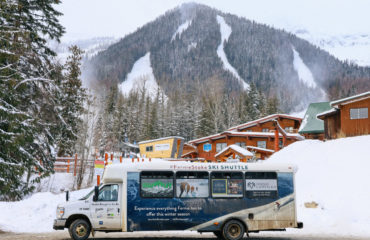